Oracle Database 20c is available for preview on Oracle Cloud, this is why you should upgrade to 19c.

Here are a few reasons why you should migrate to the long term support release 19c of the Oracle Database. The purpose of this article isn’t to make you panic, no … just to inform you about the nice and useful features of the latest Oracle Database releases.

The Oracle Database 20c version 20.2.0 is available in preview from the Oracle Cloud, here are some new useful features and some enhancements briefly explained:

… and many, many more useful features in Oracle 19c and higher.

When direct upgrade is not supported, other methods of upgrading to Oracle Database 19c will be:

Already stressing to upgrade your environment? Indeed, complex environments can be tricky to upgrade. Exitas provides consultancy to support you during the upgrade traject. Your options?

– We can perform the upgrade from A-Z.

– Let us perform a POC and get a personalised overview of the different steps you need to take in order to successfully upgrade your environment.

– Want to have an(other) expert standby during the upgrade? Ask for a flexible standby offer. 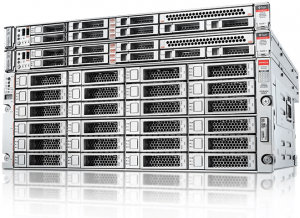 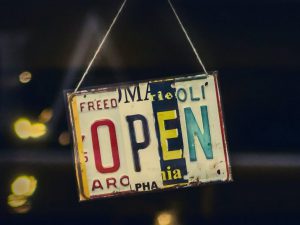 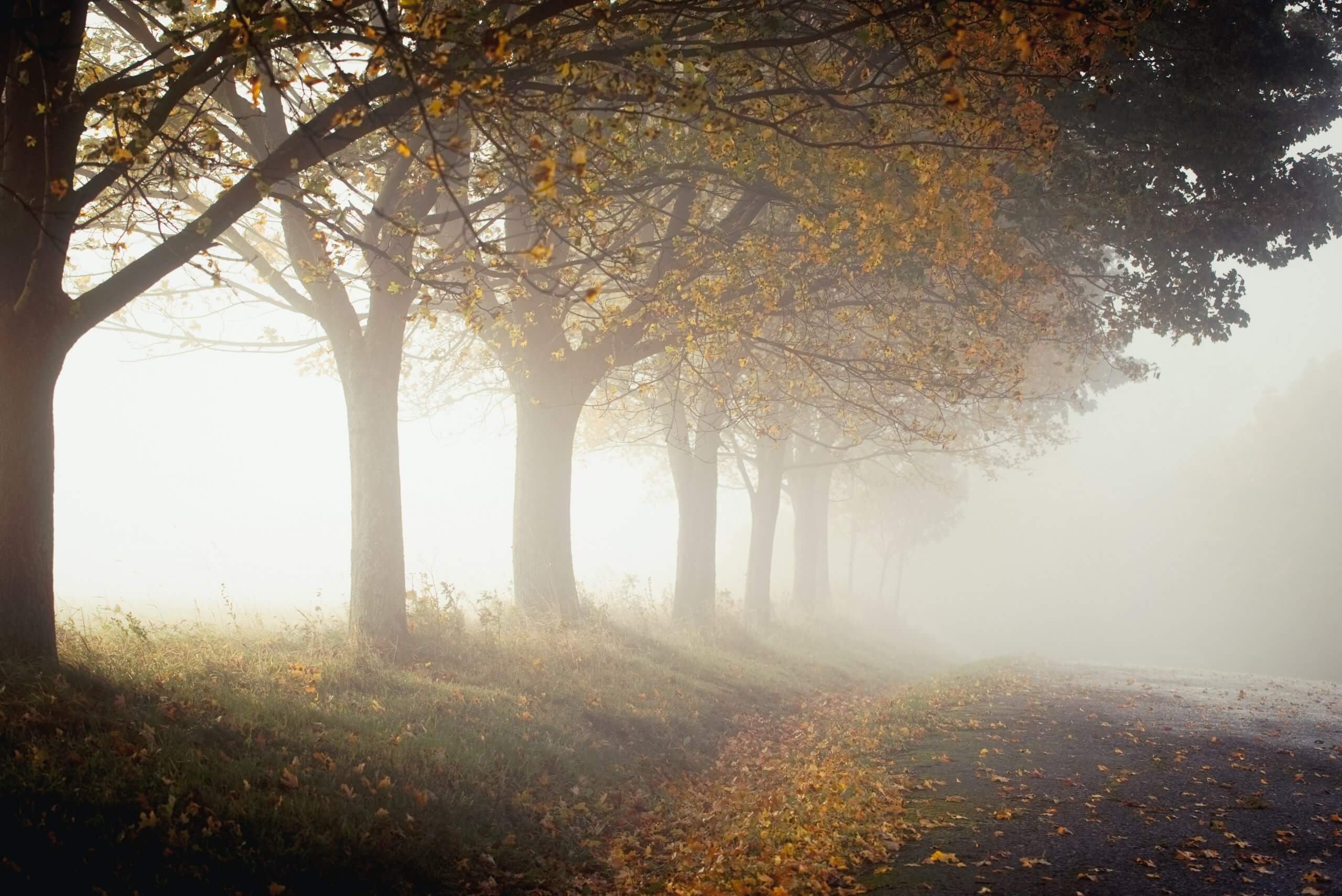 DBAs in the mist